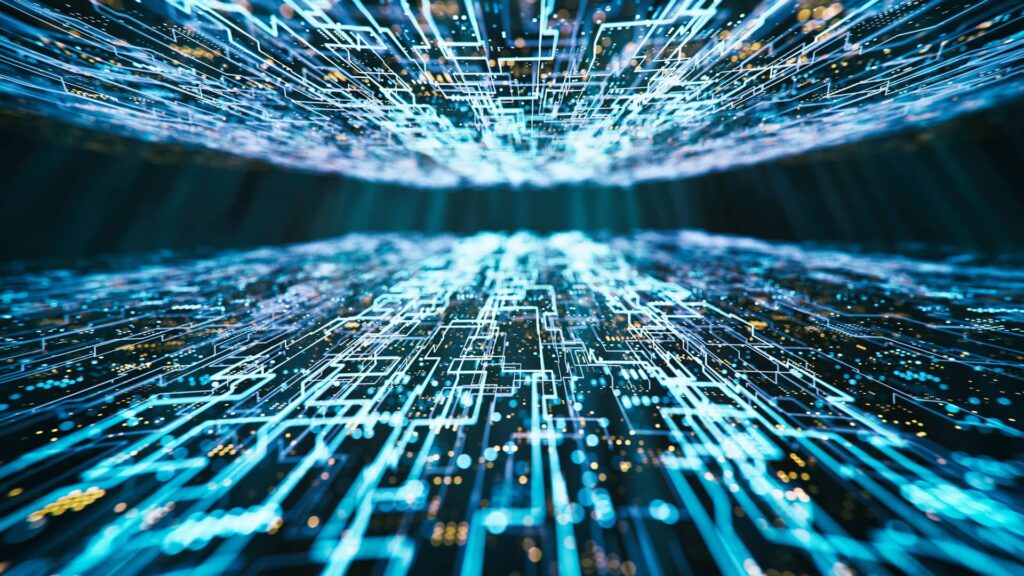 Are you looking for crypto signals? So, what have yours done?” That's how much of my conversations these days begin with fellow enthusiasts who have recently gotten into the cryptocurrency. Cryptocurrency is a collective name for virtual coins such as Bitcoin, Ethereum, Ripple and a multitude of 'altcoins', alternative and smaller coins.

Eight years ago I first became acquainted with bitcoin and even mined for a while, but there was little movement in it at the time, so I stopped. After seeing the VICE Money documentary about a young entrepreneur who raised his investment from $100 to $1 million, I decided to reenter this new world and try my luck.

What is cryptocurrency?
Cryptocurrency is digital currency, which is not centrally managed, but gains value through network trading (similar to stocks) between users. The advantage of this is that no one manages the currency, so there is no dependency. The downside is that you have n! relationships and the more users, the more complex the calculations become.

The users who lend this computing power to the blockchain receive a certain compensation in the form of the cryptocurrency. Meanwhile, some blockchains, such as Bitcoin's, are so large that entire factories in China are filled with PCs that are 'calculating' all day long for a reward. This is called mining.